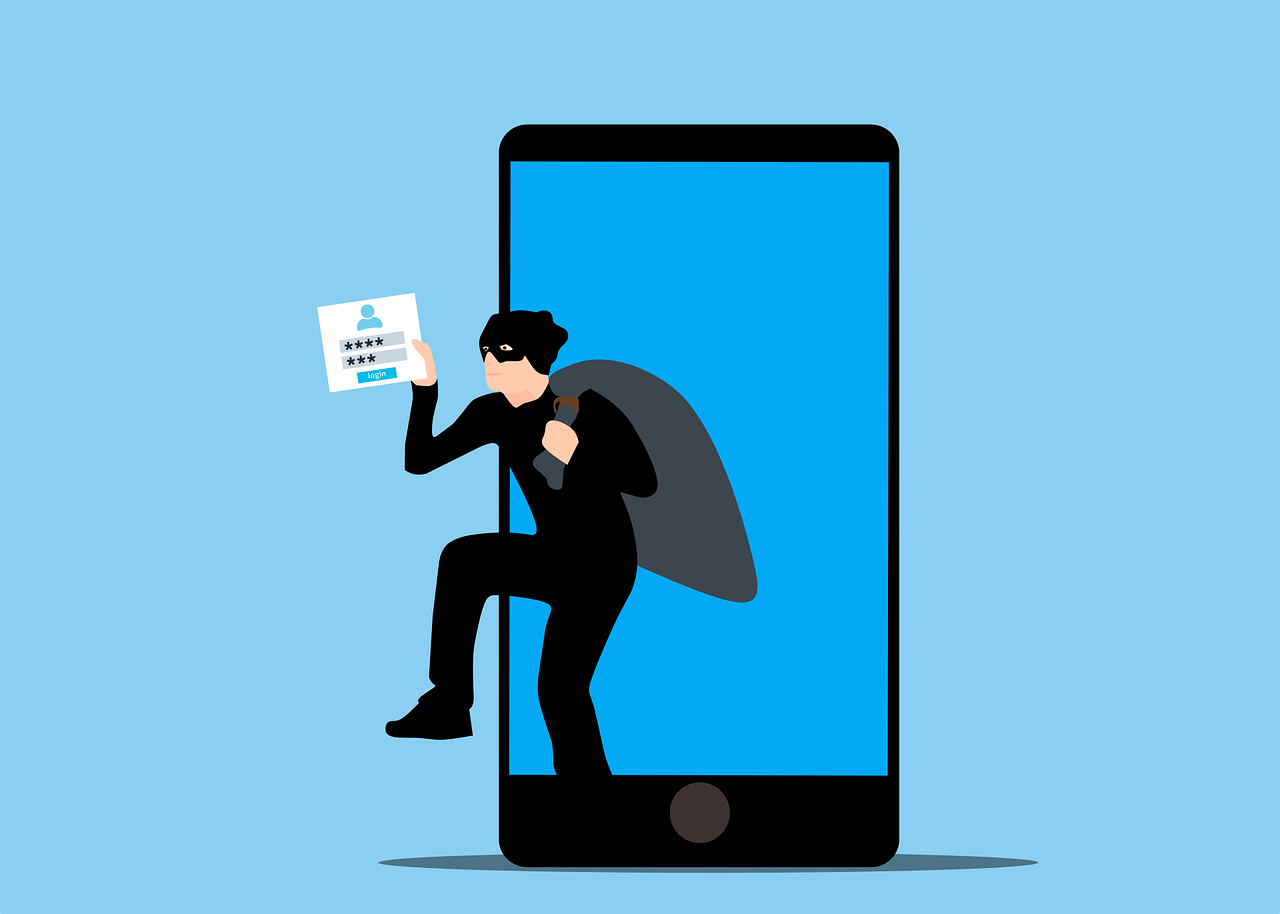 Here at AST we know your best safeguards against the continuous onslaught of phishing include:

To properly train your employees and ensure your IT security is being upgraded to meet the newest threats you need to know what new phishing dangers are headed your way.

Here are some of the latest phishing trends that we at AST Technologies think you need to watch out for in 2022.

PHISHING IS INCREASINGLY BEING SENT VIA TEXT MESSAGE TO ILLAWARRA BUSINESSES

Fewer people are suspicious of text messages than they are of unexpected email messages. Most phishing training is usually focused on the email form of phishing because it’s always been the most prevalent.

But cybercrime entities are now taking advantage of the easy availability of mobile phone numbers and using text messaging to deploy phishing attacks. This type of phishing (called “smishing”) is growing in volume.

People are receiving more text messages now than they did in the past, due in large part to retailers and service businesses pushing their text updates for sales and delivery notices.

This makes it even easier for phishing via SMS to fake being a shipment notice and get a user to click on a shortened URL.

ILLAWARRA BUSINESS EMAIL COMPROMISE IS ON THE RISE

Ransomware has been a growing threat over the last few years largely because it’s been a big money-maker for the criminal groups that launch cyberattacks. A new up-and-coming form of attack is beginning to be quite lucrative and thus is also growing.

Business email compromise (BEC) is on the rise and being exploited by attackers to make money off things like gift card scams and fake wire transfer requests.

What makes BEC so dangerous (and lucrative) is that when a criminal gains access to a business email account, they can send very convincing phishing messages to employees, customers, and vendors of that company. The recipients will immediately trust the familiar email address, making these emails potent weapons for cybercriminals.

There is no such thing as being too small to be attacked by a hacker. Illawarra small businesses are targeted frequently in cyberattacks because they tend to have less IT security than larger companies.

43% of all data breaches target small and mid-sized companies, and 40% of small businesses that become victims of an attack experience at least eight hours of downtime as a result.

Spear phishing is a more dangerous form of phishing because it’s targeted and not generic. It’s the type deployed in an attack using BEC.

It used to be that spear-phishing was used for larger companies because it takes more time to set up a targeted and tailored attack. However, as large criminal groups and state-sponsored hackers make their attacks more efficient, they’re able to more easily target anyone.

A result is small businesses receiving more tailored phishing attacks that are harder for their users to identify as a scam.

THE USE OF INITIAL ACCESS BROKERS TO MAKE ATTACKS MORE EFFECTIVE

We just discussed the fact that large criminal groups are continually optimizing their attacks to make them more effective. They treat cyberattacks like a business and work to make them more profitable all the time.

One way they are doing this is by using outside specialists called Initial Access Brokers. This is a specific type of hacker that only focuses on getting the initial breach into a network or company account.

The increasing use of these experts in their field makes phishing attacks even more dangerous and difficult for users to detect.

BUSINESS IMPERSONATION IS BEING USED MORE OFTEN IN THE ILLAWARRA

As users have gotten savvier about being careful of emails from unknown senders, phishing attackers have increasingly used business impersonation. This is where a phishing email will come in looking like a legitimate email from a company that the user may know or even do business with.

Amazon, Myer, Woolworths & Australia Post are common targets of business impersonation, but it also happens with smaller companies as well such as Illawarra & Southern Highlands gift, homewares & services businesses. For example, there have been instances where website hosting companies have had client lists breached and those companies sent emails impersonating the hosting company and asking the users to log in to an account to fix an urgent problem.

More business impersonation being used in phishing attacks mean users have to be suspicious of all emails, not just those from unknown senders.

IS YOUR COMPANY ADEQUATELY PROTECTED FROM PHISHING ATTACKS?

It’s important to use a multi-layered strategy when it comes to defending against one of the biggest dangers to your business’s wellbeing. Get started with a complimentary cybersecurity audit from AST Technologies to review your current security posture and identify ways to improve.  Email sales@astt.net.au to get started.

Article used with permission from The Technology Press.

Everything You Need to Know About Microsoft

What Are the Most Helpful VoIP Phone

What Is Microsoft Defender for Individuals &

The Biggest Vulnerabilities that Hackers are Feasting

Internet Explorer Has Lost All Support (What